Do you have an adolescence or teen in your household? What if you have more than one? Oh my! If that is true, I hope you take the time for a little 'R & R' (research & restraint). Your child is about to experience one of the most confusing and frustrating times in their human development - and it may last for years!

I used to joke when my daughters were teens, "If I could just put them in a brown paper bag when they turned 13 and take them back out in about 3 years, they would be beginning to act like human beings again." All joking aside, I was quite wrong in the number of years that teen changes were beginning and ending. Research tells us today that teen development likely begins at the onset of puberty, which in fact could be as early as 10 and even younger in some children. In other words, the age of puberty continues to become earlier and earlier in children as time goes by.


THE BRAIN IS CHANGING TOO

In relationship to the onset of puberty, a teen's brain begins to change just as the rest of their body is changing. At the front of the brain is the area called the prefrontal cortex. This area is responsible for things such as decision-making, judgement, and more. What we see in the prefrontal is a constant relationship of experiences from the past building on each other and making sense of it.

There is a second area in the brain called the limbic system.  Think of it as a lookout for the brain searching for things that could be considered an emotional benefit or risk - most important, the limbic is constantly looking for things considered rewarding. The limbic sends a message to the prefrontal cortex which analyzes the message and decides what to do next. But, what if there is no decision of what to do next? (The limbic is not able to do the work of the prefrontal cortex.)


WHAT DOES ALL THAT MEAN?

The prefrontal cortex is developing during the teen years and cannot always take in all the messages coming from the limbic. Think of it as a version of limbic overload, that allows the rest of the brain to react in ways such as impulsiveness, poor reasoning, aggression, and susceptibility to other teens and their behaviors - some of which may not good. These stressful situations can be a fast path to limbic overload.

Example: Imagine a teen frustrated by a newly developed relationship that is coming to an end (this is an example from my newest teen book of the Book of Katie series). The character in the book is becoming more stressed by the moment and begins to send message after message to the prefrontal cortex. The character suddenly can't think of what to do (Teens often describe this moment as going blank.). At that point in time, the brain can react in a multitude of ways such as uncontrollable crying, flight, or aggressiveness. Unfortunately, the brain will not likely have the benefit of the prefrontal cortex in choosing a good decision. In this example, a young adult worked to calm down the character in the book, removed the stressors, and began to slowly add new information to the prefrontal cortex.


WHAT SHOULD YOU DO AS A PARENT?

Read everything you can get your hands on and not be afraid of professional advice for better parenting skills.

Last... be patient! Control your own decision-making and remain calm.

Popular posts from this blog

Teaching Thinking In The Home

January 13, 2020
Do you truly teach your children to think?  I recently had the opportunity to observe a 10-year-old boy learning to code a basic computer program. For those of us computer challenged, coding is the programming language that designs software, apps, computer games, and even websites such as mine. Is this a lesson for gifted children? Actually not! Everyone can learn the basics of programming in this day and age - we just need to learn how to think ! The first step in this boy's learning was to teach him basic vocabulary, facts, and rules. This was his foundation to coding. A designed activity followed to engaged the boy in demonstrating that he really understood the foundation. (Note: There were no time restraints on this child's learning. Why must we rush our kids?) And then... wonderful things began happening! The boy looked at the entire foundation and began systematically analyzing it . He examined carefully all the parts and how they related to each other. T
Post a Comment
Read more

A Little Humor For Today

January 22, 2020
A young man named John received a parrot as a gift. The parrot had a bad attitude and an even worse vocabulary. Every word out of the bird's mouth was rude, obnoxious and laced with profanity. John tried and tried to change the bird's attitude by consistently saying only polite words, playing soft music and anything else he could think of to "clean up" the bird's vocabulary. Finally, John was fed up and he yelled at the parrot. The parrot yelled back. John shook the parrot and the parrot got angrier and even more rude. John, in desperation, threw up his hand, grabbed the bird and put him in the freezer. For a few minutes the parrot squawked and kicked and screamed. Then suddenly there was total quiet. Not a peep was heard for over a minute. Fearing that he'd hurt the parrot, John quickly opened the door to the freezer.  The parrot calmly stepped out onto John's outstretched arms and said "I believe I may have offended you with my rude langua
Post a Comment
Read more 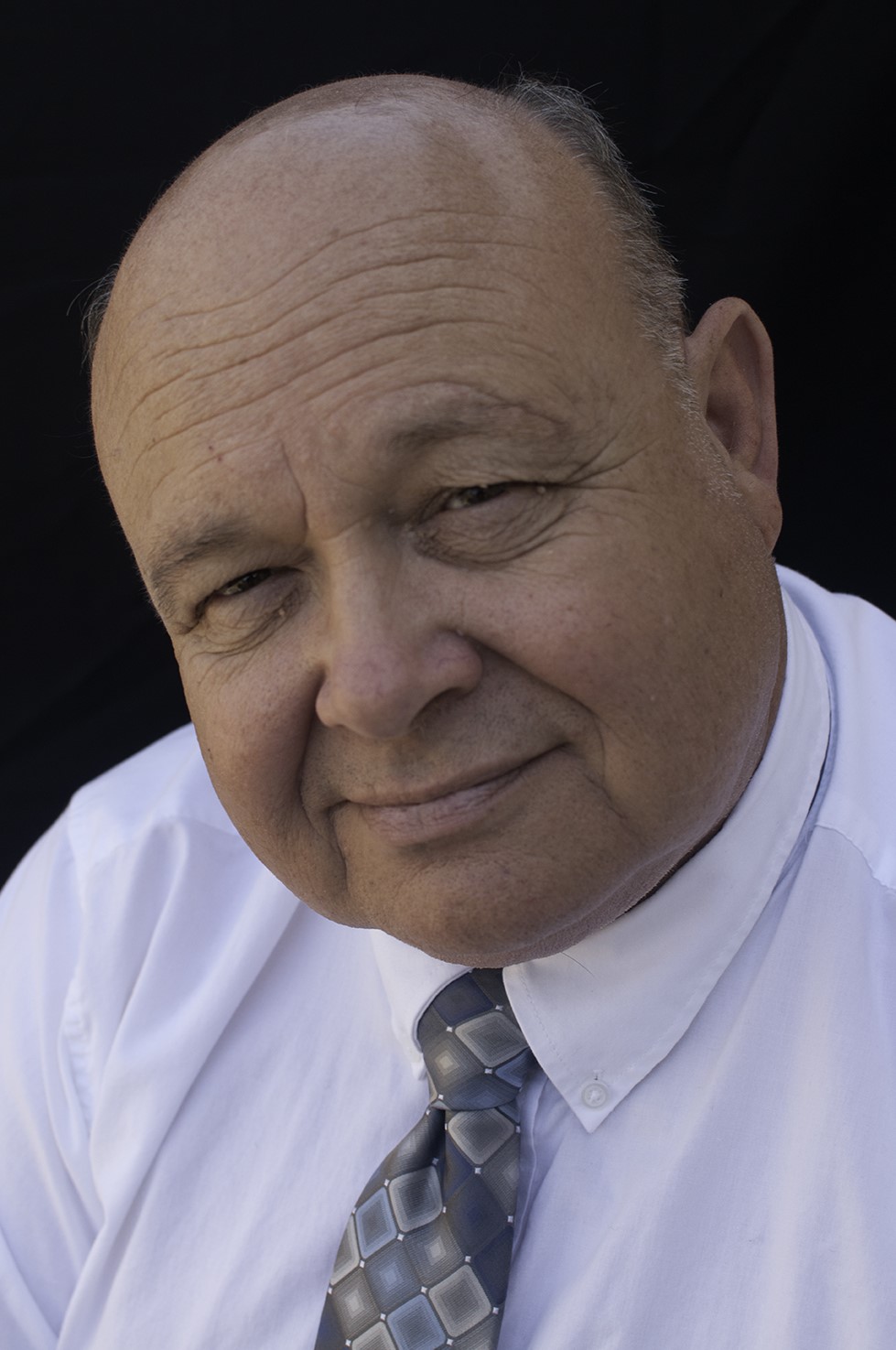 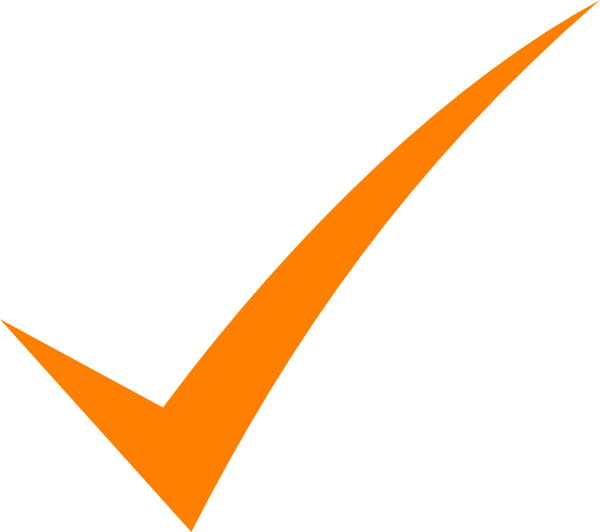